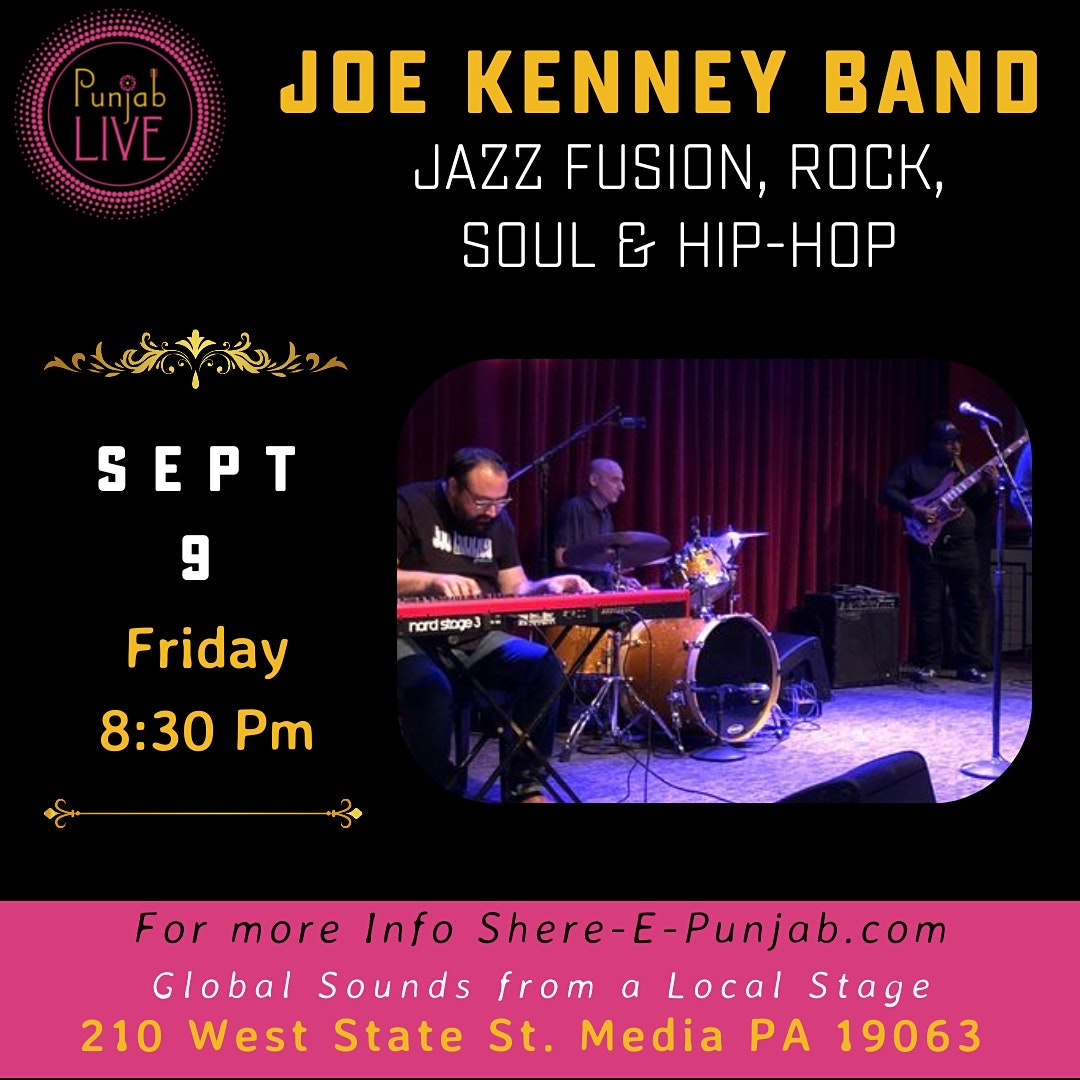 Joe Kenney — a graduate of West Chester University of Pennsylvania with a B.M. in piano performance (2013) — is a recording artist, songwriter, and pianist from Philadelphia. The music on Kenney’s four albums and various collaborations span multiple genres, and are reflective of a cohesive blending of classical music theory, jazz fusion, rock, soul, and hip-hop idioms. Joe has garnered praise for both his original compositions and cover arrangements.

His debut album, Afflictions and Remedies (2015), a solo piano album, received local airplay and was also praised as a “painting of a piano at work” by Meredith Hairston, who put the album in rotation at WJSU in Jackson, MS.

In early 2016, Kenney went to work on an album of jazz and classical inspired arrangements of alternative rock and top 40 hits. Released in February 2016, the sophomore album 1.5 was recognized on broadcast radio 104.5 Philadelphia and featured on iHeartRadio. DJ Wendy Rollins characterized Joe’s cover of the Twenty One Pilots song Stressed Out as “perfection” and went on to applaud him for “re-imagining songs in a completely different format.”

Following the success of the first two solo piano albums, Joe expanded into different formats, working with a full band and honing in on a jazz fusion sound, while retaining the classically informed harmonies from his first two albums. An EP of three singles would be released in 2017, which would be the foundation and inspiration for the forthcoming 2020 album.

In March 2018, Kenney released 2.5, his third full studio album in as many years. Showcasing multiple styles and varying instrumentation, 2.5 features distinctively energized reinterpretations of eight alternative rock hits. The first half of the album features two full group instrumental tracks and two vocal arrangements, while the second half of the album features solo piano re-imaginings of four others.

In August 2018, Joe made waves with his debut orchestral performance with the Chester County Pops, where Kenney’s arrangement of his own original work Zera was premiered, alongside a performance of Chopin’s Andante Spianato et Grande Polonaise Brillante.

In 2019, Kenney started his biggest undertaking to date: the recording and unveiling of his fourth album, which features six highly decorated vocal artists from the Philadelphia area, on a ten-track original album that has music geared towards markets that cross multiple musical styles. The first single, Another Side (Ft. Joy Ike), released on May 8th, 2020, and was premiered by Neon Music (UK) with a glowing review. It was also featured on The Key/WXPN and selected as the Philly Local pick by highly popular radio personality Helen Leicht. The next two releases, All’s Not Lost (Ft. Laura Lizcano) and Gone (Ft Aaron Parnell Brown) were also met with spectacular reviews.

On October 23rd, the full album, Forth, was released to all platforms. It won a Bronze Medal in the Global Music Awards and has been featured on over 85 Radio Stations in U.S. and Canada. After pushing the tour in support of the album back due to the pandemic, Kenney continued to work on more material and collaborations with new artists for future releases. Joe also recorded an entire new piano project, his 5th studio album, which is entitled Reflections on Inner Transformation.

The music on the solo album features piano explorations and meditations on points of growth that Kenney sought to both develop in himself as an individual and to capture the spirit of each in sound with distinct character pieces. Four singles from the album were released in 2021, and blogs such as Music Dances When You Sleep and MainlyPiano featured the music and written articles endorsing the first several singles.

After the momentum of the group’s first tour together, Joe and his band have maintained an impressively active schedule in 2022, with debuts at World Cafe Live, TIME on Sansom, Heritage, SOUTH Jazz Club, City Winery, Kennett Brewing Company Jazz Fest, and a weekly residency at Root Down Brewing Company in Phoenixville. They released an R&B collaboration If It Lasts (feat. Elle Gyandoh and Murphy Bug) on February 4th; and Joe’s solo piano album was included as part of Kenney’s inaugural